Wow, so many things have changed since February! I feel sad for neglecting my blog

, but classes have kept me on my toes. I always tell myself I’ll take fewer classes next semester, but that somehow never seems to happen.

My ART 195 class has officially ended!

(I enjoyed the section on Adobe Illustrator very much, however, so I’m planning on taking Art 192A: Digital Illustration II during the second half of the semester.)

Here is a sampling of some of the cool projects I worked on for ART 195:

As in almost every other month this year so far, I did quite a bit of reading in March. Below is a summary of some of the books and series I devoured:

My March books were almost all in the fantasy genre, along with two realistic/contemporary titles. The month opened up with Amari and the Night Brothers, a novel about a young girl with strong magical powers. Suicide Notes, a humorous but so-so story told by a boy who survived a suicide attempt, marked the middle of the month. Throne of Glass rounded out the end of March.

This month was full of book series! I started and finished five of them: The Tapestry (Henry Neff), The Eldest Curses and The Dark Artifices (both by Cassandra Clare), The Folk of the Air (Holly Black), and A Court of Thorns and Roses (Sarah Maas). In retrospect, almost every book I read in March belonged to a series.

This class was titled Making and Makerspaces for Teachers and ran for about five weeks. It was tedious at points, but overall, I had a lot of fun!

We students were mailed materials for making a scribbling machine, experimenting with Makey Makey, and drawing with a 3D doodling pen. We completed about one project per week, writing down notes and reflections as we went along. I did most of the projects with my brother so we could have some “bonding time” together.

The 2021 MozFest was such a fun and amazing event! I attended sessions on code and stitching, AI and writing, speculative fiction, and so much more.

I also participated in the first Youth Zone Hackathon. For the Hackathon, I created a prototype for a website idea, which I called the Digital Creation Learning Hub. I earned one of the Spot prizes, a $50 Lego gift card!

Other Random Things That Happened

Question of the Month: Why is it so hard to remember all the things I did in March? 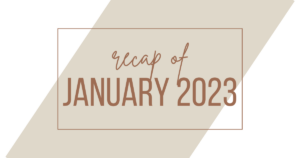 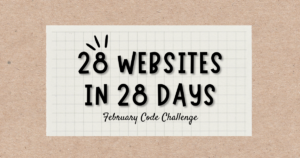 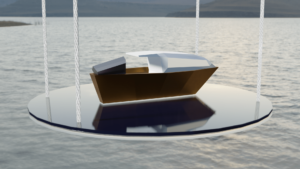