Other Favorites (all mysteries!) 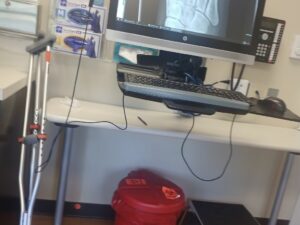 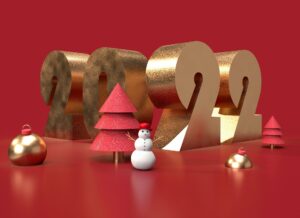